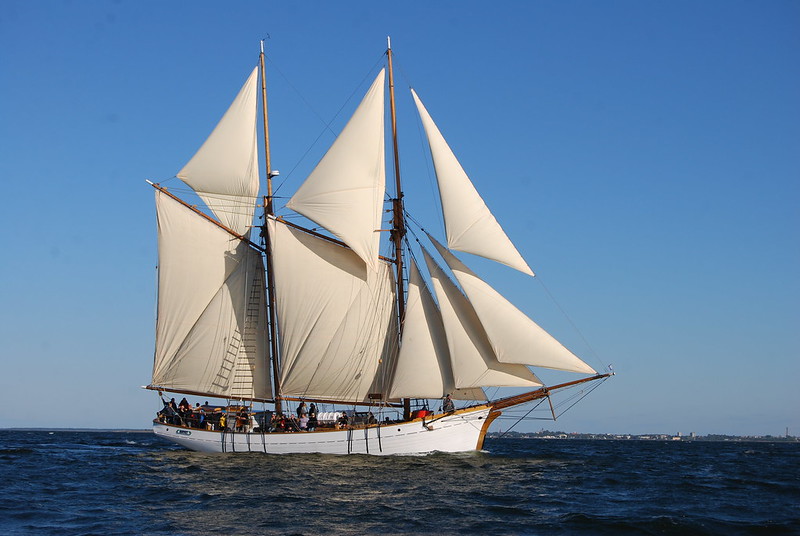 From Aeschylus to Shakespeare, theatre has had a fundamental role in the formation of humanity. Theatre helps the actors reflect on their passions and on the futility of the violence that never achieves its goals. Theatre is a very powerful tool for the intercultural transmission of a people’s experience; the core of this process is provided by the dynamics of relationship and the validation of differences. Relationship, communication and role are the pillars of theatre. Therefore, the theatre as an instrument of relationship, communication and creative expression for the construction and reconstruction of the role has the capacity to work at the limits, to open fractures, to be explored, to create passages and relationships between individuals and between groups. This is unique to theatre among all forms of creative communication, because the theatre, thanks to its performative nature, has its natural outcome in social communication.

I think these are the roots of Meeting the Odyssey project, even truer thinking about what happened and still is happening in Europe in the last months. Because there are conflicts, because people are scared about future, because nationalistic ways of thinking are growing up everywhere, our responsibility as artists is also more important than before. To show everybody that beauty is possible. To think and share a common better world. There are two key concepts in the Odyssey and in the heart of this Meeting the Odyssey project. If you’re always on your side you will never understand anything. Only wandering around will allow us to overcome the innate belief that we alone are rational human beings, while it is no stranger to the fullest.

Reading Simone Weil these days I had some deeper suggestions about this theme. In 1938, to reflect sensibly on violence that is about to engulf Europe and the world, Weil tells us that we need to go to that one source of knowledge that our culture needs to recognize as their own. Nothing heroic or grand revelation is present in Greek, but the misfortune and trying to get rid of it through knowledge and mystical contact with the divine. Homer and Plato are the two poles between which this path of knowledge takes place. In Homer Simone Weil identifies the true greek spirit, full of humanity and compassion, equanimity than winners and losers, all equally subject to the reifying power of the force. The violence of the battle, the brutality of the conflict, the wrath of the warriors and their thirst for blood are not celebrated, but told with a realism that enhances, to avert, the animal nature, natural, necessary. The force in the fighting between Greeks and Trojans manifests itself is not a sign of courage or heroism, but an entity that dominates and possesses mortals, and that can only reduce them to things, whether they act or suffer violence. If the loser is reduced to something and turned into a slave or a corpse, even the winner is subjected to the force of violence reifying exercising it because he loses the entire inner life. Homer in this sense is the most illustrious representative of unexcelled Greek awareness of the fragility and finitude exclusively human. Paradoxically, it could be said, therefore, that according to Weil, in Homer if violence reduces men to things, the Homeric poetry, with its impartiality between winners and losers, and with his penchant for the losers, constantly trying to reconvert those things without soul in humans. Going from Homer to Plato, according to Weil, insisting on the need to govern well the soul, in order to tap into the beauty of the good, the divine is identified with the absolute transcendence, with the geometric perfection which manifests itself in the world with the aspect ratio that the Greeks (and the Pythagoreans) discover in nature. It ‘s the beauty of the soul that allows cosmological imperfect man to get in touch with God’s divine beauty, and thus the art as well as nature, for Plato is the only horizon of salvation that allows men to avoid submission to force and violence. From here it is a short step to Christianity. Perhaps that feeling of doom polished leading to pity even the enemy, who sees Weil admirably represented in the epic of Homer, is the link that connects the Greek insights with the love for the losers, or the enemy, of which Christ will become the bearer.

It is not my intention to attribute Christian roots to this project. According to Weill, I rather tend to recognize universal values, powerfully connected to the world of Homer and Plato, who recognize the value and the beauty of humanizing art, perhaps as the only instrument capable of giving meaning to humanity, as opposed to devastation and war.

General Manager and artistic director for Mediterranean at Scarlattine Teatro

General Manager and artistic director for Mediterranean at Scarlattine Teatro

Latest posts on the blog

This message is only visible to admins:
Unable to display Facebook posts